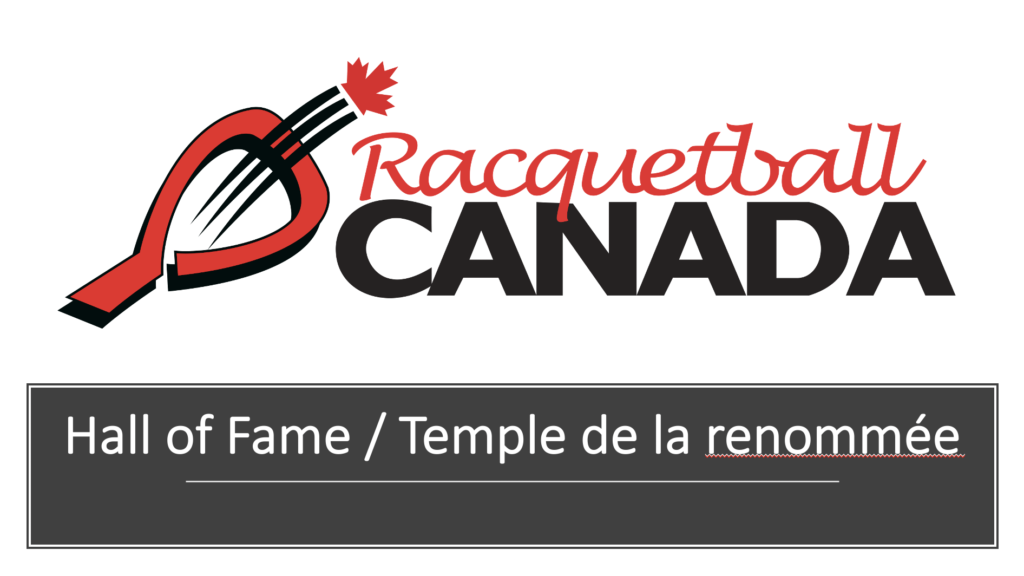 Michael Green, Roger Harripersad and Jack McBride were inducted into the Racquetball Canada Hall of Fame at the recent National Championships. All three have had a lasting impact on the sport. Green of Hamilton and Harripersad of Calgary are legendary athletes whose accomplishments at the national and international level are remarkable. McBride of St. Albert, whose work as a […]